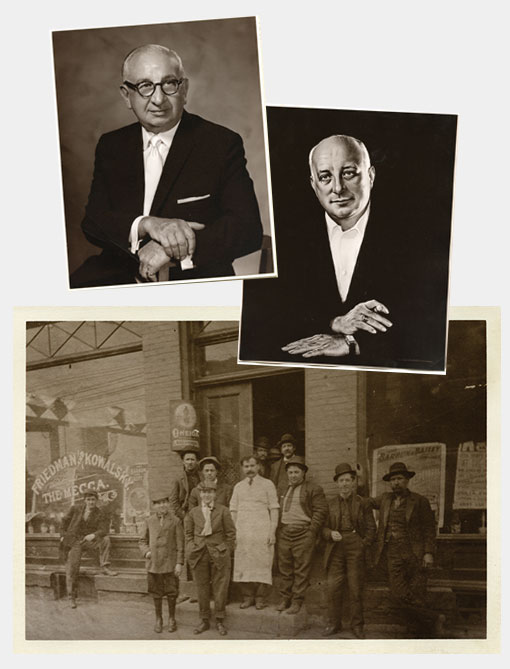 Confidata began in 1989 as the paper shredding and confidential data destruction division of parent company Empire Recycling. Since 1916, Empire Recycling has been a leader in the recycling industry in New York State. With our 12-acre, 80,000-square-foot complex in Utica, New York, Empire Recycling is one of the nation’s largest recycling centers for metals and paper. We serve major manufacturers, municipalities, individuals, small and large businesses and other organizations. Additional customers include independent businesspeople, tradespeople and smaller recycling companies.

The document destruction company, now called Confidata, was born in response to a long-time Empire Recycling client who had a need for confidential data destruction. Confidata started by servicing that one client and now helps hundreds of businesses and residents across New York State stay compliant, responsible and protect their identities and those of their clients.

Programs to Meet Your Needs

From non-ferrous metals to paper, and from iron to steel to confidential paper shredding and document destruction, together Empire Recycling and Confidata have a program to meet your needs. We process millions of pounds of material each week including:

Learn more about Empire Recycling and see their gallery of historic photos.